After getting back to Lake City, I gathered my fishing gear and headed north to Breckenridge to meet up with my friend Bernie.  We spent the first afternoon sight casting for picky rainbows on the Blue River in Silverthorne.  The next morning we got up well before dawn to fish the Frying Pan River near Aspen.  We got into some great hatches of PMDs and green drakes, so we had a very active afternoon. That evening we got some time on the "toilet bowl"--the run just below the dam.  I lost a huge rainbow, and then Bernie broke his rod on a tiny fish, so that put a damper on an otherwise great day of fishing.  Fortunately, one of our favorite restaurants is near the river: a little, very authentic taqueria.  Nothing dulls the pain of watching a monster rainbow break you off quite like cow-face and pig-stomach tacos.  Delicious.


The next day we headed to the Taylor River.  After a slow morning, things heated up with a solid PMD/BWO hatch in the afternoon that got some big fish rising.  Unfortunately, today was another day that featured "the one that got away."  Bernie and I both hooked into a huge brown that we guessed was 27 inches.  When I hooked him, I thought I was hung on the huge bolder where he was hiding, but then that bolder slid out into the current and started head shaking.  When he started fighting up stream, he popped off, and I collapsed onto the bank, completely devastated.


Our next stop was hitting the famous trico hatch on the "Dream Stream" section of the South Platte River.  For the third straight day, we were out of the house before first light. 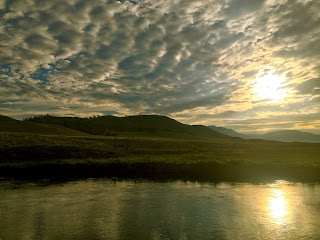 We were the first to the river, but the hatch wasn't coming off as heavily as we hoped.  We eventually found pockets of bugs and rising fish and caught some nice ones before things shut off early in the afternoon. 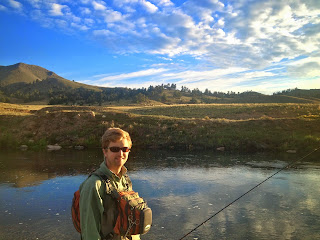 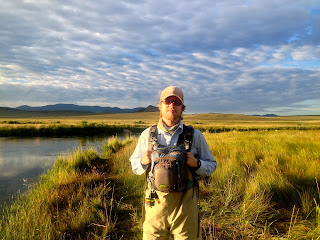 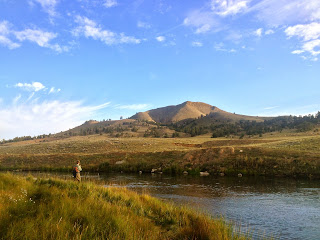 For our last day, we went back to the Frying Pan for another day of catching fish on dries, but again, the big fish eluded us. 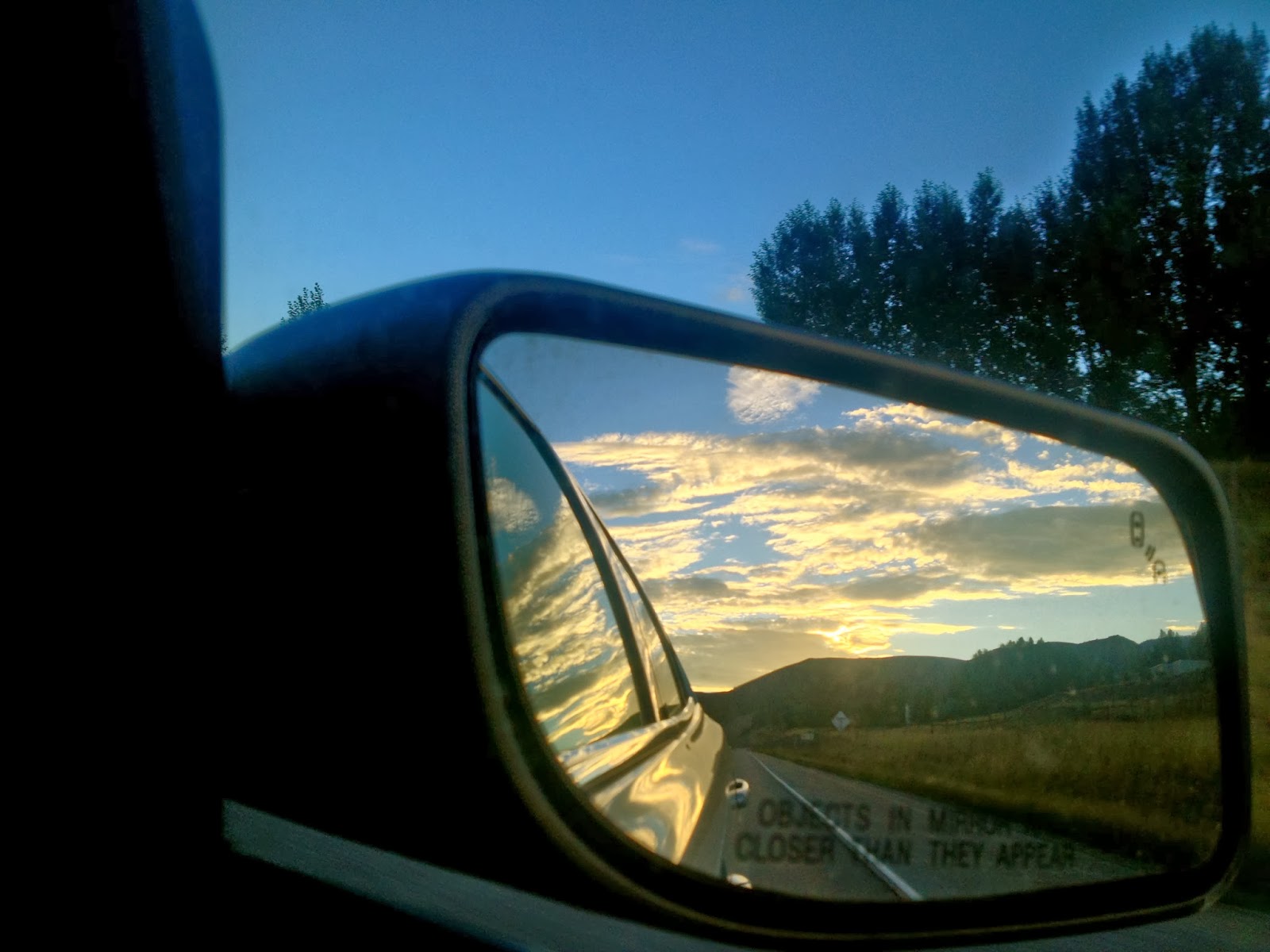