One thing I learned in Park City was that I had to make a trip to Zion National Park and Bryce Canyon National Park.  After my first attempt to make it to Zion fell through because a big snow storm rolled through Utah, we made the trek south to Zion National Park on the first of May.  We got a late start, but we were able to get to the western edge of the park (Kolob Canyon) as the sun went down. 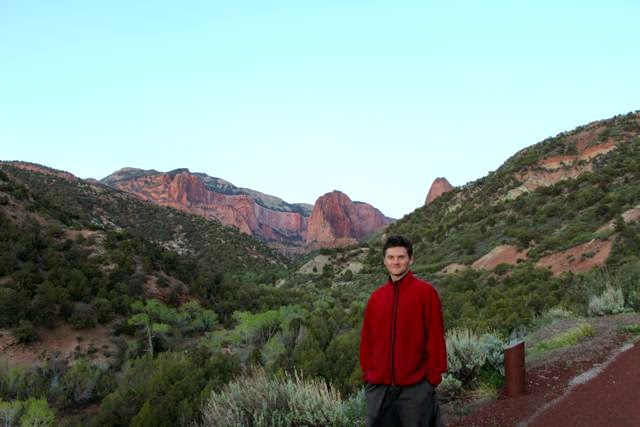 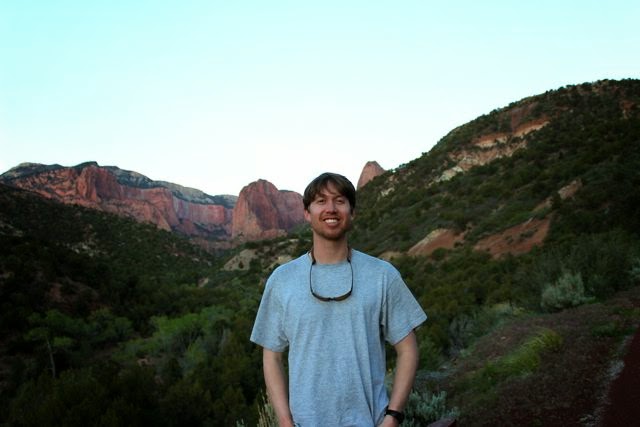 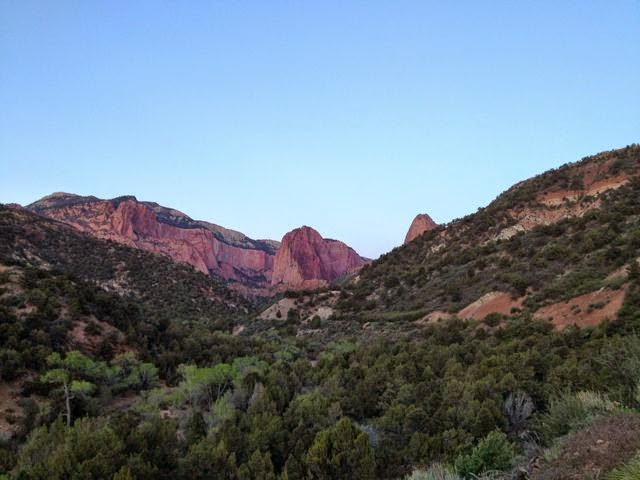 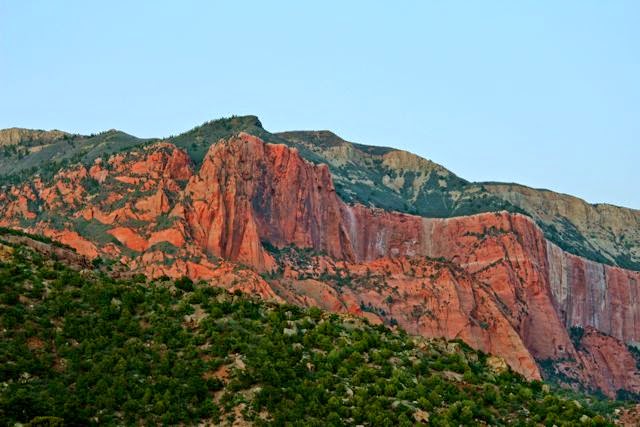 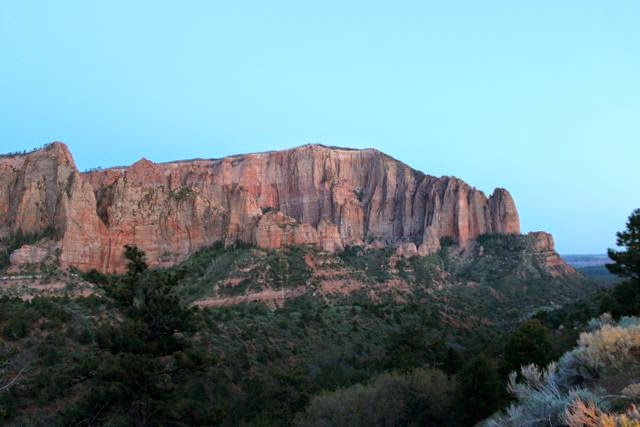 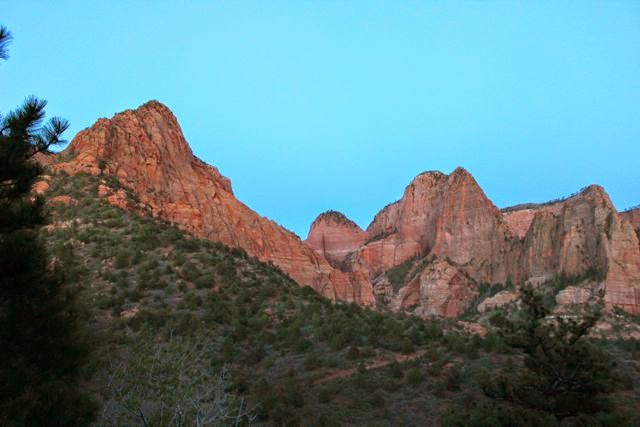 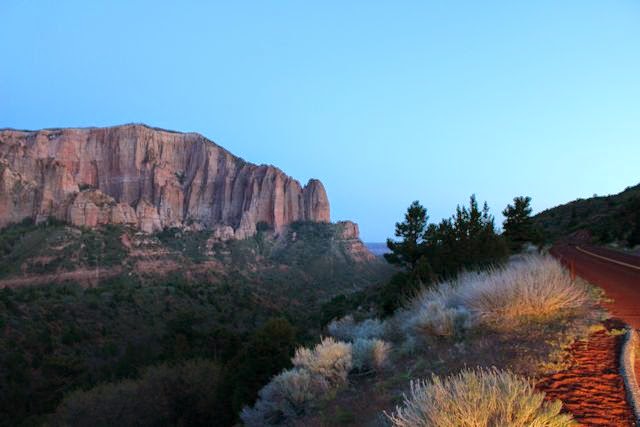 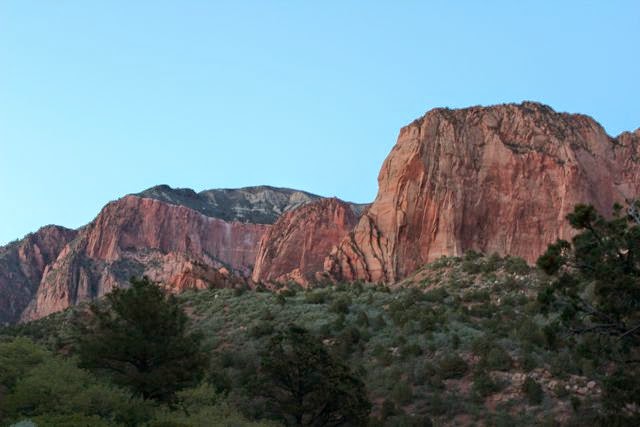 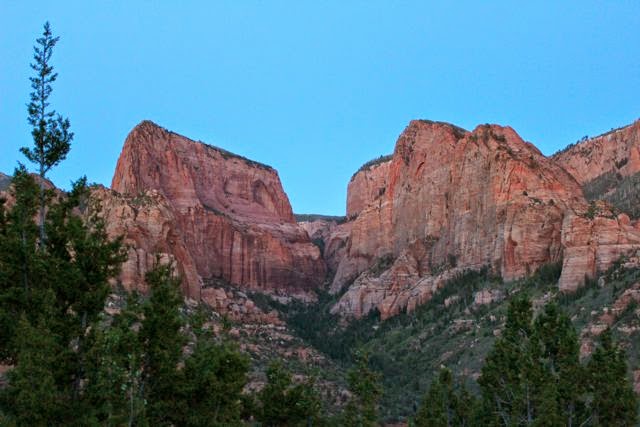 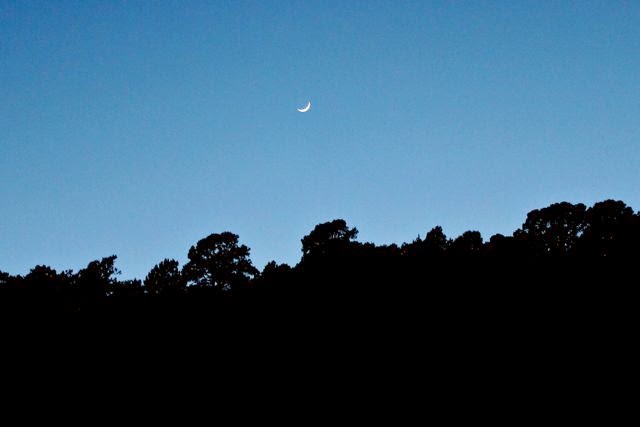 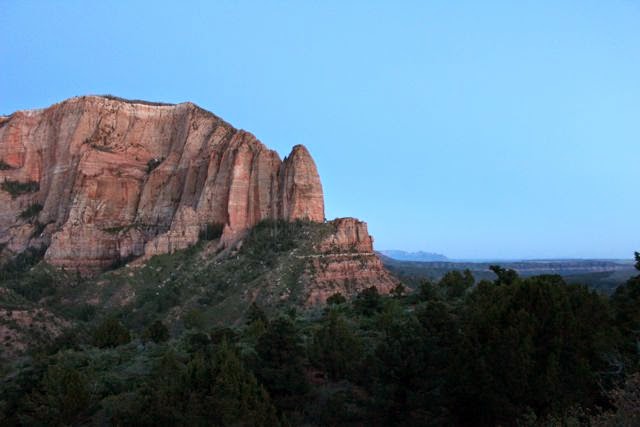 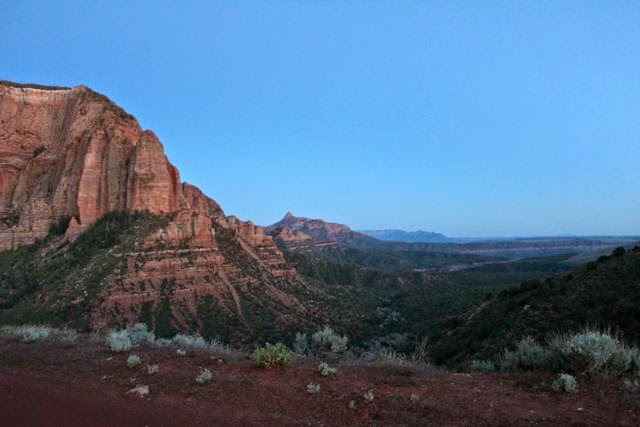 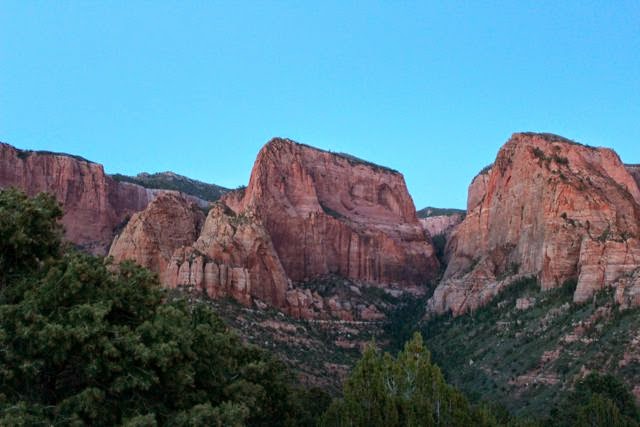 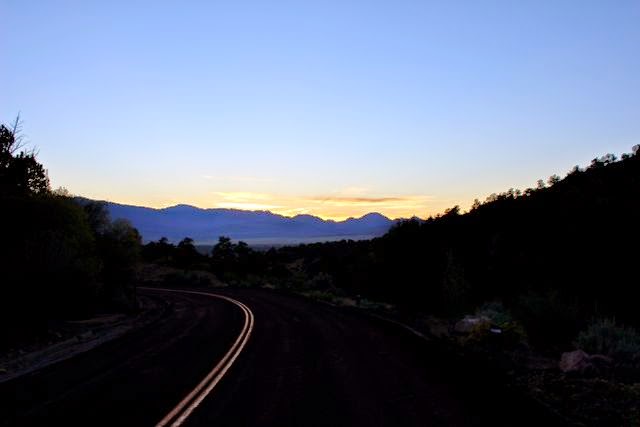 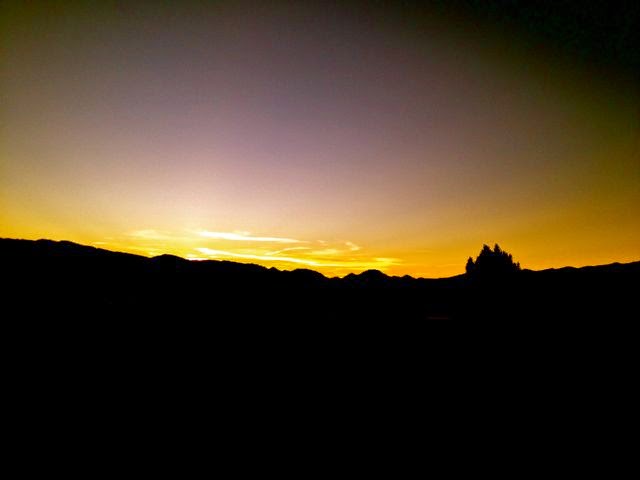 Note: If you ever drive from south down the valley to Zion National Park, expect to see state troopers every 100 yards.  I could make several drives from Texas to Colorado and not see as many state troopers as we saw in three hours on I-15.